After the mech and inside was cleaned the mech was lubed according to the specifications in the manual. Obviously this is not a grade 1 restoration, I did not take the mech apart and readjust everything. This is certainly not for the faint of heart and experience goes along way here. I made a few minor adjustments and that was it don't fix what ain't broke! 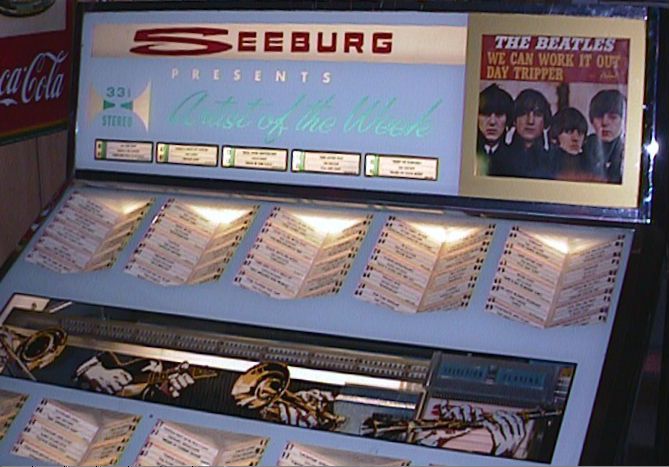